Gallery of our cars 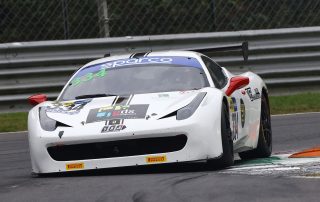 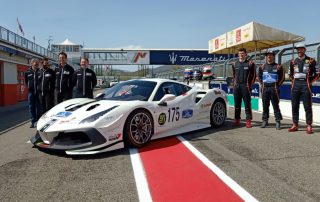 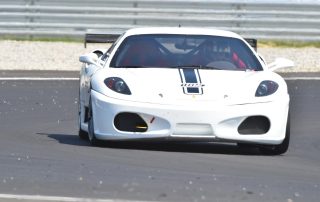 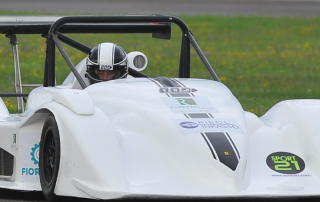 Established in 2017 by long time friends and associates Manfredi Ravetto and Paolo Ruberti, the company is based in Verona-Italy; alongside its rental service of high-profile road cars for leisure or track days, SR&R also developed its racing operation by running Citroen and Abarth touring cars in race seasons 2017/18/19; November 2019 marked SR&R’s debut in GT sport by running its Ferrari 430 in Italian SUPERCUP’s end-of-season race: this experience paved the way to the step-up on the Ferrari 488.

About Manfredi Ravetto: heir of the oldest racing-dinasty ( the Ravetto family being active in motorsport since motorsport exists), Manfredi is the only racing executive in the world to have been team-principal in Formula 1, WEC-Lmp1 and DTM.

About Paolo Ruberti: after a successful career in driving F3 and FIA F3000 against the strongest drivers of his age and being a regular podium-contender, Paolo switched to GTs ( FIA-GT vice-world champion, twice second in GT2 at 24h of Le Mans, GT winner at 12h Sebring and 24h Spa, winner of first ever Blancpain Series race) and sportscars (even competing in WEC-Lmp1 until recently).

Living a unique experience with SR&R is simple. Please contact our staff by filling out the form below you will be contacted. Our services range from racing activities to track days organization, from training and coaching to the development and research of technology, but also from the organization of events and communication initiatives to the logistics related to motorsport.

You can also contact the SR&R staff by phone:

To make your experience even more unforgettable, SR&R organizes customized tours with a wide bouquet of proposals ranging from the discovery of the most striking views of Lake Garda to the visit of the most prestigious wine cellars around Verona. Our staff is at your disposal to best suit your desires.

The traditional black-white colors of Scuderia Ravetto & Ruberti can be seen also at circuit on our racing motorbikes and cars ( Touring cars, GT, prototypes and singleseaters). Contact us for a track-day or for taking part in races! 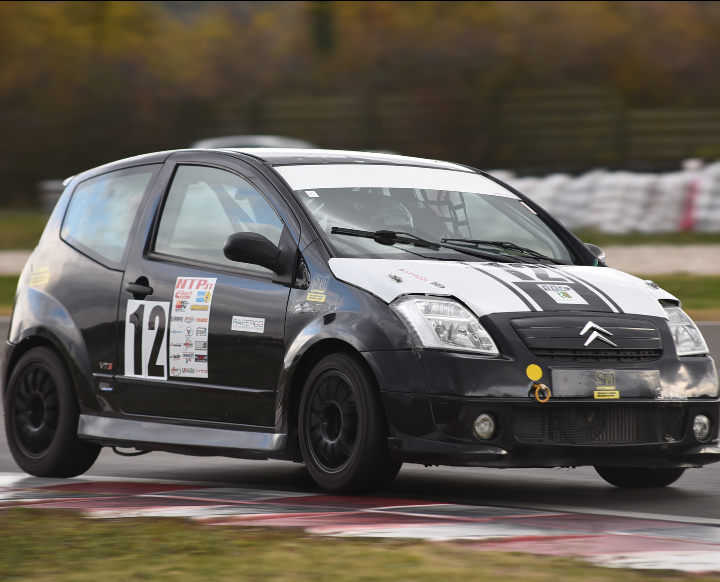 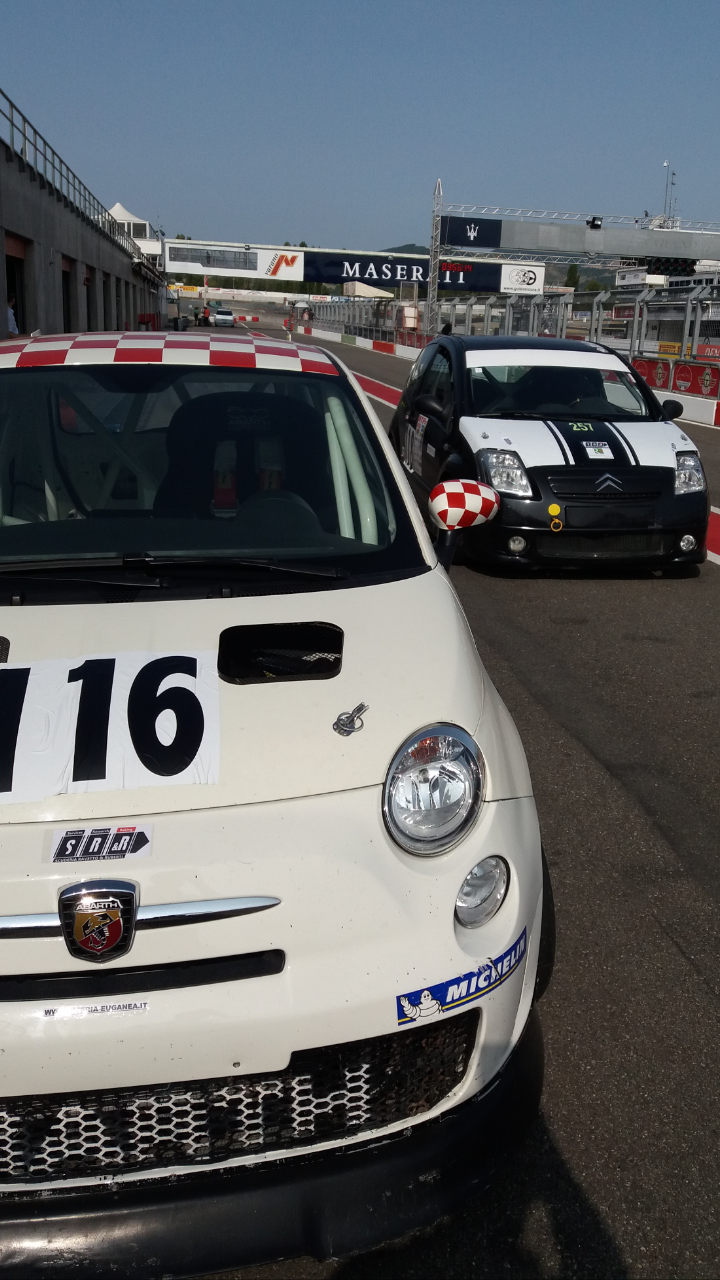 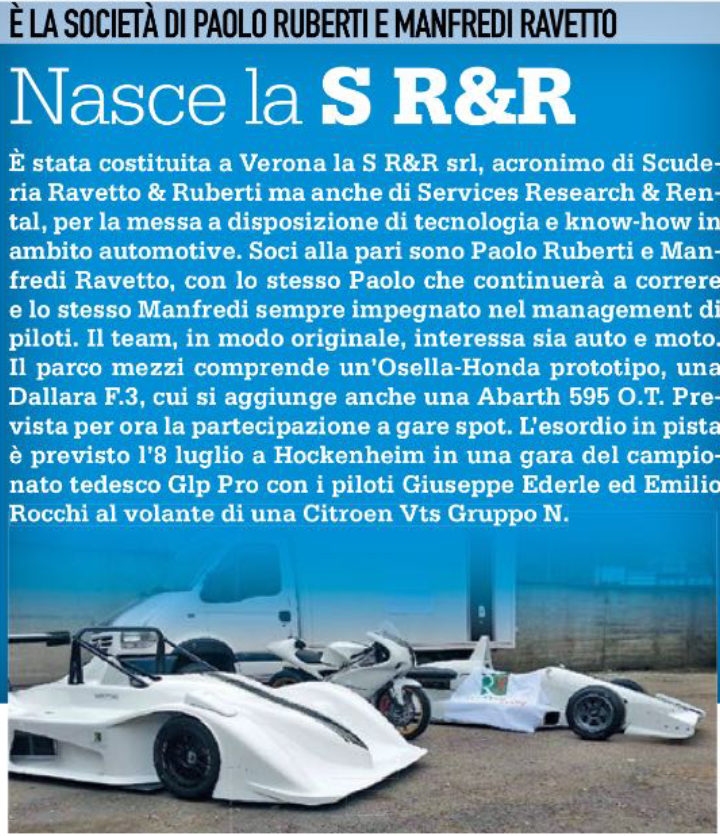 SR&R operates in the north-east of Italy, particularly in the Garda Lake and in cities such as Verona, Brescia, Mantua, Trento and Vicenza.